The RWM stated that they were out on the streets to talk with people and try to recruit new people to the workers movement. A supporter of the RWM was reported saying,

“Women across the globe are always on the front lines fighting against misogyny,  colonialism, racism, imperialism, and climate change. Working-class women are revolutionary and wherever they fight, we support them. In Guelph women have led recent strikes against social cuts, fighting the capitalists state who prioritizes profit over people. Working women, join the Revolutionary Workers Movement, this is our fight and we must lead it!”

The RWM has stated that the day was a success and they hope to see new faces at their next general meeting. 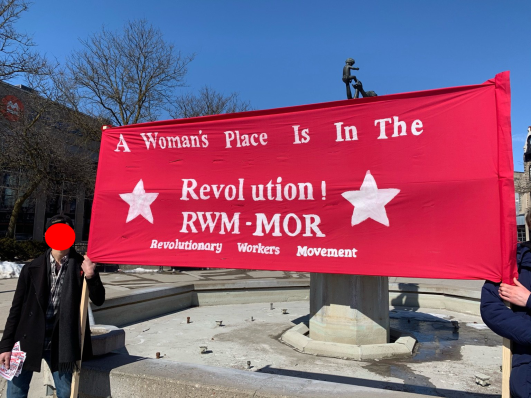 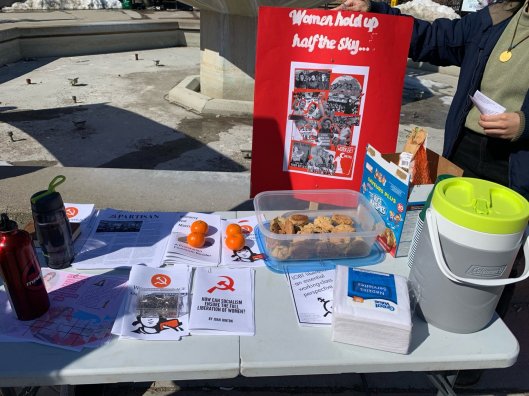